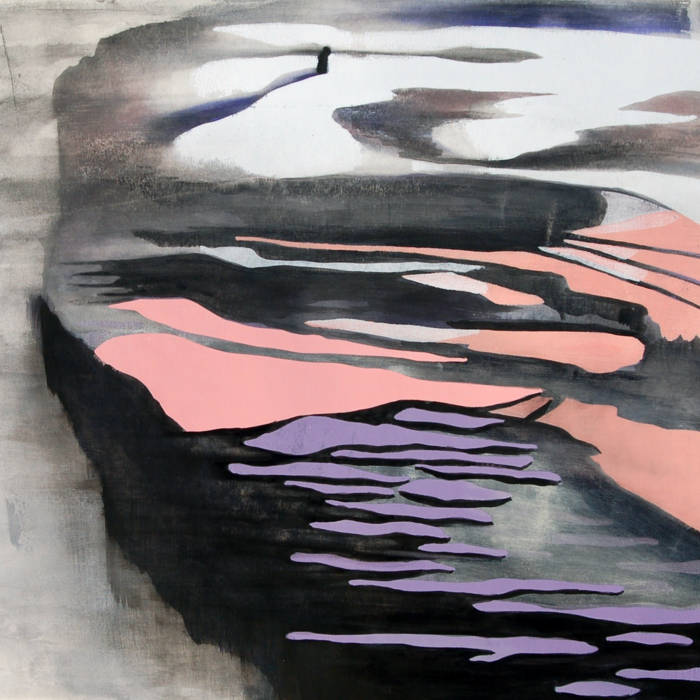 Peter Jones Hah! The mix at the opening of The Magnet and then the change into the second half.

The Fox In A Hole is a classy track, too, with nice drumming.

But the second track was the winner for me. Favorite track: Remember Where You Were.

Sven B. Schreiber (sbs) Some traces of Genesis are audible, but otherwise the music sounds much more avantgarde, unusual, and... well... "modern" in a highly refreshing way - somewhat reminding of the early Landmarq albums. Besides that, it's really hard to find sound-alikes for this music. It's something surprisingly new, and hence deserves the label "progressive" more than many other works of this genre. The songs feature rich vintage keyboard textures throughout, which make the heart of an old 70's freak sing - Hammond, Mellotron, Synths, and even some Rhodes at times. Favorite track: Remember Where You Were.

Can This Even Be Called Music?

Can This Even Be Called Music? One of the best contemporary prog rock bands!
more...

Fueled by the critical success of Quickly Quickly Quickly (2012), the band returned to the studio with a new burst of creative momentum. The result: Grappling, the fourth studio album by The Tea Club. Set to release in 2015, the album features complex, angular instrumentation, anxious and powerful lyrics, virtuosic performances, and endearing melodies. Conceptually, the album summons a series of characters grappling with various personal struggles, told through vivid stories shrouded in utter fantasy.

From the autumnal atmospheres of “The Magnet” and “The Fox in a Hole”, the brooding and frantic emotions of “Dr. Abraham” and the melancholic visions of “The White Book”, the album features the most thoughtful, vivid, and challenging music the band has produced yet. Grappling is modern rock refashioned in antiquity.

"Grappling establishes itself as one of the best progressive rock records this side of 1975. Their themes are a bit darker sounding than their melodies and delivery would have one believe and the mix on this release is so #$@#$% beautiful it could make one weep." Kevin Zecchel, The Monolith