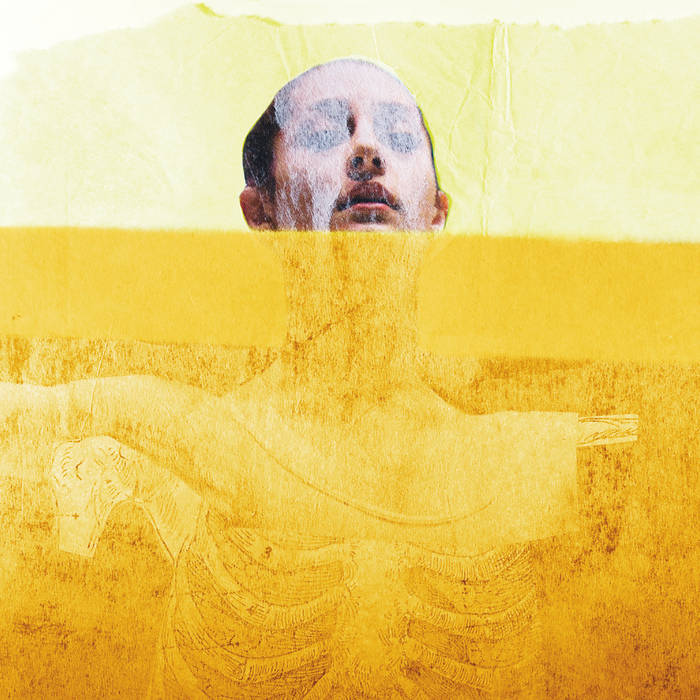 Peter Jones It's a showcase of the sheer range of the band's talent. That applies both between songs and within songs. Take how Riverman evolves. Compare the opening two tracks. "Side 1" is six separate tracks, "Side 2" is one 28 minute track. That's range.

Mike "APhew" Turman I had to make sure first by giving it about a year to see if whether my opinion might change. Nope, this album is solidly in my top 10 of all time, it's that good. Favorite track: Creature.

Drew W. I actually bought this album on a whim. My wife is always telling me that I never give any new music a chance so I decided to buy something released this year. And, as it turns out, I’m glad that I did! I knew nothing about the album or the band except that it was getting good ratings and reviews on Progarchives.com.
I like the way the band is able to play music with classic Prog elements without sounding like a clone, and adding more modern sounds as well. So far, Rivermen is my favorite son
more...

Recorded and Mixed at Big Blue North by Jeff Aderman.

Lyrics by Dan and Patrick McGowan.

All songs written by The Tea Club.

Dan Monda would like to thank his wife, Anastasia, and the rest of the Monda and Panagakos family for the constant support! Love you guys!

Joe Dorsey: Special thanks to my parents, Erica, and my brother Sam who helped me shape some of my melodies in "Creature". Additional thanks to Jeanne Wernly, who taught me piano for 10 years, Butters, Nic Giordano, Matt Price, Sam Bower, Marisa Mirani, and Luke Tarleton; fellow keyboardist and role model Tom Brislin, and Dark Machine for the technical wisdom, guidance, and inspiration.

Patrick McGowan thanks Jen, Finn the Riverman, Kendra, Jeff, Pam, Eric, Tim, my brother Dan, the boys in the band, and the Great Creator.

This record is dedicated to Tim Gilles, who believed in the band from the very beginning, and without whom none of this would likely ever have come to see the light of day. Into the fray, Tim.